A Story About Ed 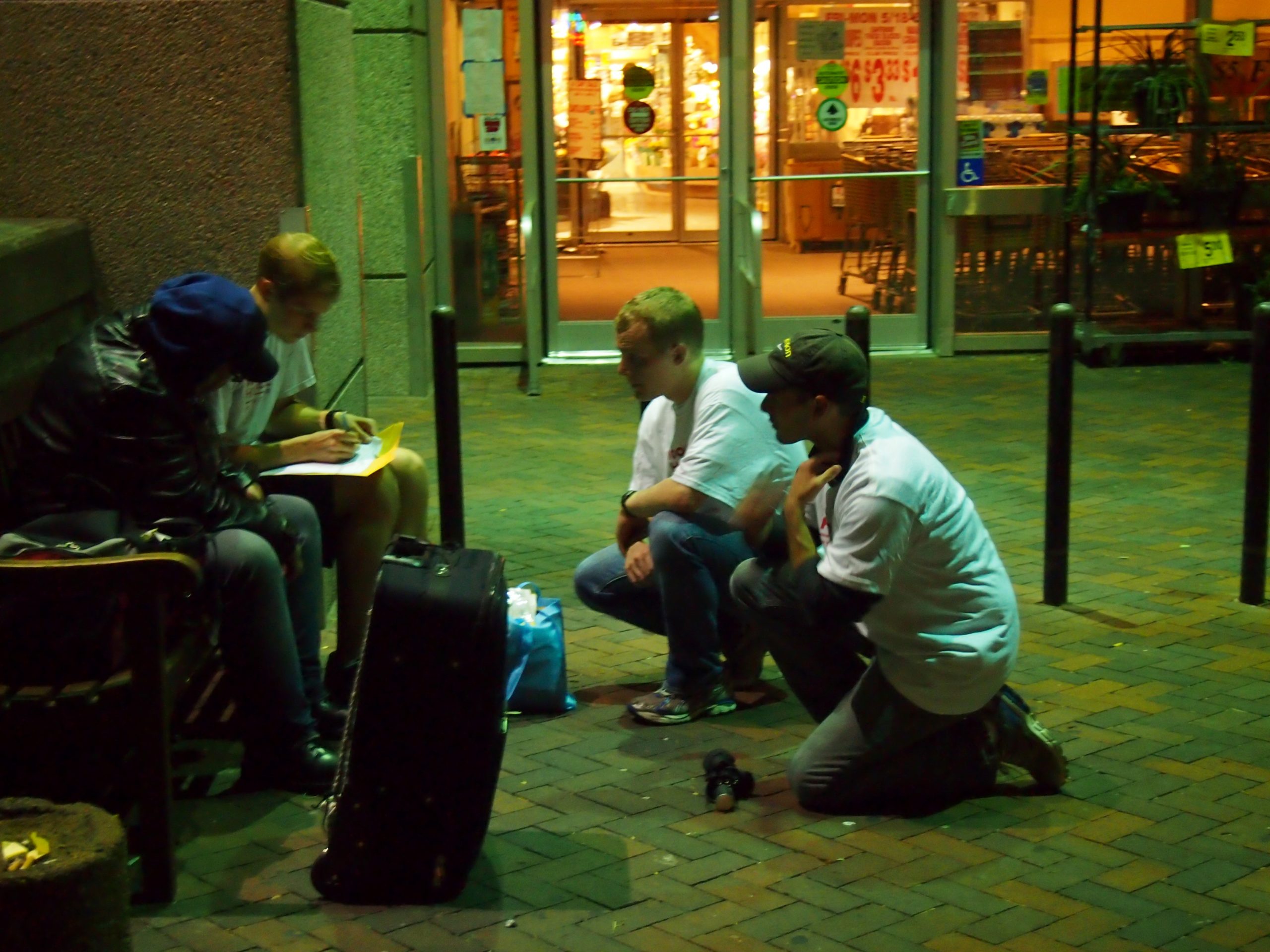 Nearly ten years ago I remember seeing a man, from a distance, walking late one cold windy night along Wisconsin Avenue in Bethesda. I was performing my street outreach duties at that time, around 10:30pm, because the temperatures were near zero degrees and our population of individuals experiencing homelessness needed hypothermia checks. The man I saw appeared to be homeless—he was pushing a cart with some of his belongings and screaming to himself as he walked quickly toward the Bethesda metro station. I could tell by his shouting that he was frustrated by the bitter cold, perhaps very scared of being homeless during the extreme temperatures. I watched him race into the area down near the metro tunnel to get out of the cold. I chased him down and introduced myself as the street outreach worker. I gave him a blanket, clean socks and gloves…and he told me his name was Ed.

In The News Newsletter